LOOKING FOR A HAT TRICK 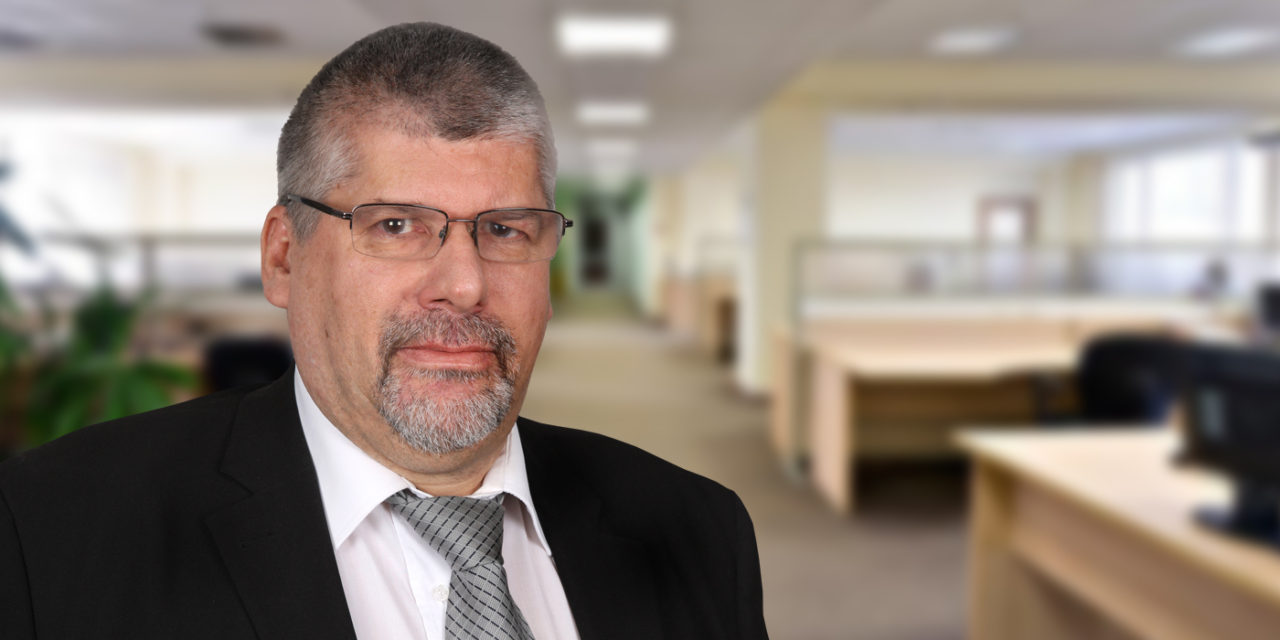 John was born in Ipswich and has lived in Suffolk, often moving from one end of the county to another. After leaving college he immediately began his career in accounting and finance, working for local government authorities in Suffolk.

After moving to Sudbury in 1996, his services as an accountant was required by a local plastics manufacturer which was the change from local authorities he needed at the time.

‘I started refereeing in the late 90’s and it introduced me to many people in the Sudbury area that were employed by MEL Aviation. I kept my eye on that logo and any opportunities arising at MEL Aviation in the finance department’

1998 was the year that John joined MEL Aviation, as soon as the opportunity was there he quickly applied ,was interviewed by Gary Harvey CEO of The MEL Group as it stands today.

Heading a small team of 2 to 3 people I managed MEL Aviation Finances becoming even closer to many of my footballing friends that worked for MEL that played either for AFC Sudbury or other local clubs.

22 years later JB is still at MEL Aviation or now known as The MEL Group, heading a team of 20 accountants and managing the finances of the 16 companies within The MEL Group.

‘It all started in 2006 when the Owners decided to transform the company into a large group. I understood the vision set by the owners and was very committed to making this a success’

‘It has been a privilege to have been at MEL for 22 years. They say that ‘ The team with the best players wins ‘. My team and I are looking to make it 3-0 as the hat trick will be completed very soon at £100 million turnover’

We use cookies to ensure that we give you the best experience on our website. If you continue to use this site we will assume that you are happy with it.OkPrivacy policy